↓
Home→JetsettersMagazine.com→5 Reasons Why Monaco Is the World’s Unofficial Sporting Capital 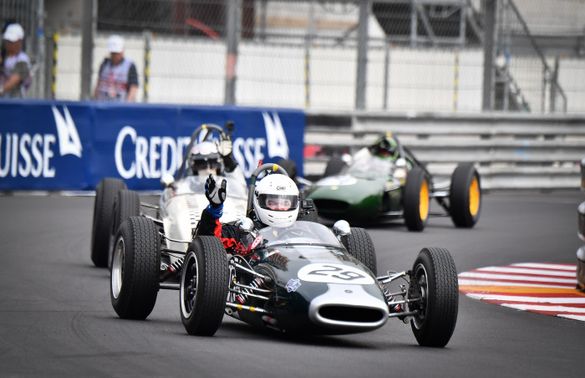 Thanks to its grand motorsport events it is no secret that Monaco sits high on any list of great global sporting cities. Sport in Monaco has always held a key place, in proportion with the size of the Principality.

There are not many cities that can claim to host various Grand Prix races, an ATP series tennis tournament and regular first division soccer matches all within two months of each other.

Through the International Olympic Committee (IOC), of which Monaco has been a member since 1953, and such events as Peace & Sport, Sport has become yet another way of defending the principles of Peace, Respect and Cooperation. Today, it is also a way of promoting the necessary transition of our models to help preserve the planet, in particular with electric automobile racing, a sport the Principality is among the first to have hosted.

Find out just how much of a sports city Monaco is with these five reasons:

To view why Monaco is FOR YOU if you’re a sports lover, view this video.