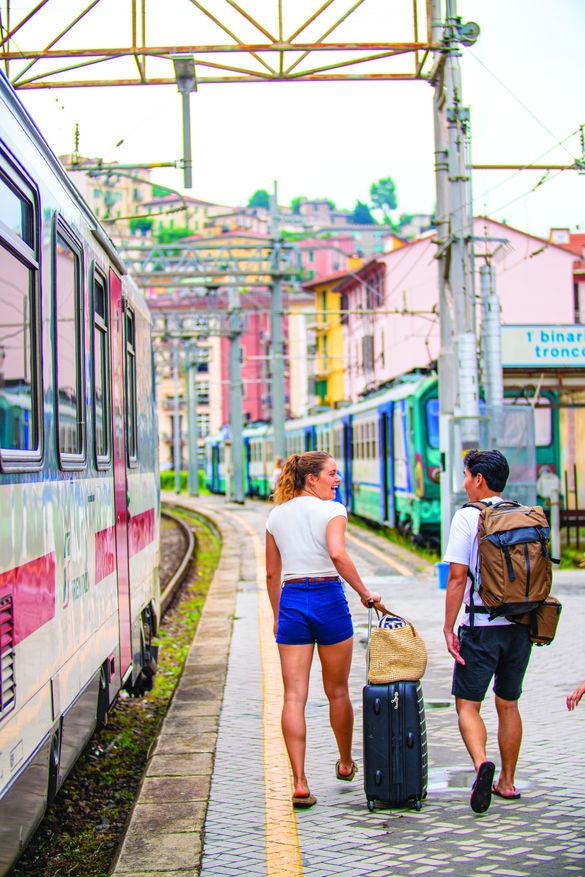 Reach new heights in South America, sleep under the stars in the States, or look out for the Big 5 in Africa – these are just some of the new additions to Contiki‘s trip portfolio, currently spanning over 350 trips across six continents.

From in-depth explorations in emerging destinations, to scenic train journeys and one-of-a-kind experiences that give back, here are some of the new trip highlights:

GET BACK TO NATURE

Priced from £1,179 for nine days, 13 meals and seven included experiences.

London to Berlin by Train (8 days)

Berlin to Budapest by Train (9 days)

Priced from £1,076 for nine days, 16 meals and six included experiences.

For more information, or to book visit www.contiki.com

Contiki are the world leaders in travel experiences for 18-35’s. We’re about discovery, once-in-a-lifetime moments, human connections, and making every second of being young count. We run over 300 trips in 50 plus countries, each and every one designed to get to the beating heart of a destination, understanding the local way of life and unearthing No Regrets experiences. A member of the family-owned The Travel Corporation (TTC), we are renowned and trusted for our outstanding quality, service, value, reliability and financial stability. Want to know more? Visit www.contiki.com

ABOUT THE TRAVEL CORPORATION

The Travel Corporation (TTC) is a highly successful international travel group. Our philosophy is simple – to create enriching experiences for our travelers by combining an unbeatable mix of exceptional service and quality at great value, driven by a passionate global team who are driven to deliver memorable experiences. No matter what your taste, whether you are a family or a couple, a group or traveling solo – TTC offers something for everyone. Our multi-award-winning portfolio ranges from luxury hotels and boutique river cruises, to independent holiday package companies and a variety of guided travel experiences. Visit www.TTC.com