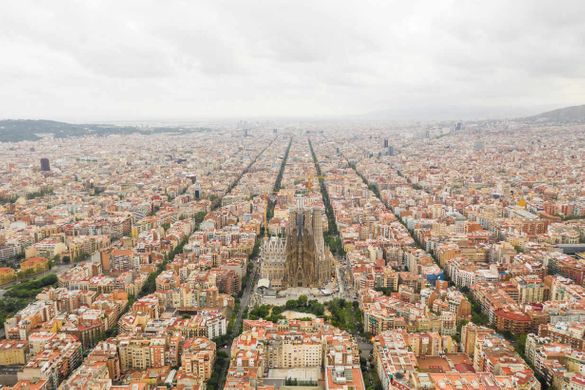 The direct flights operate twice per week between Barcelona and San Francisco.

• Thanks to the connections with Vueling, more Spanish and European cities see their connectivity with the West Coast strengthened. In addition, in agreement with Alaska Airlines, LEVEL facilitates the connection to other US cities via San Francisco

From June 30, LEVEL reconnects Barcelona with the American West Coast. IAG’s long-haul low-cost airline is the only one to operate this route that connects Barcelona and San Francisco with two weekly frequencies. This restart shows the firm commitment to San Francisco, a consolidated destination on LEVEL’s route map and with great importance for both passenger traffic and air cargo.

Flights take off from Barcelona on Wednesdays and Sundays. For its part, flights from San Francisco International Airport will take off on Mondays and Thursdays.

In addition, LEVEL has an agreement with Alaska Airlines to offer connecting flights to more destinations on the West Coast, with a stopover in San Francisco. With that, passengers from Las Vegas, Los Angeles, Orange County, Portland, San Diego and Seattle will be able to travel to Barcelona via San Francisco. Similarly, and thanks to the connections with Vueling, the West Coast is also close to cities such as Seville and Bilbao in Spain or Athens and Rome in Europe, via Barcelona.

From early June Americans can travel to Spain without restrictions of vaccination, diagnostic or recovery certificate. And thanks to agreements with local Barcelona companies Quirónprevention and Arquimea, the airline facilitates and reduces the cost of the Covid-19 tests necessary to enter the US.