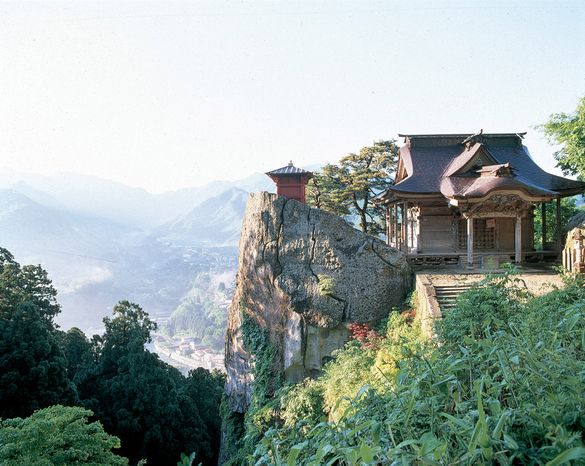 ohoku, Japan – Tohoku, the favorite of the international media as an up-and-coming world-class destination for adventure and nature, will shine brighter in 2021 or once the time is right to travel again. This under-visited, wild and expansive region will undoubtedly take center stage again as people look for off-the-beaten path travel destinations to celebrate the long-awaited resumption of international holidays.

Here are five reasons why Tohoku should be at the top of a travel bucket list in the post-Pandemic era:

This rural region has historically stayed isolated by limited transport and some of the world’s heaviest snowfall. Isolation has allowed Tohoku to develop a unique culture with its own distinct traditions, with very limited influence from the outside world.

Tohoku Tourism Promotion Organization is the public-private organization responsible for marketing the Tohoku region and Niigata Prefecture in northeastern Japan as a travel destination.

For more information on Tohoku,