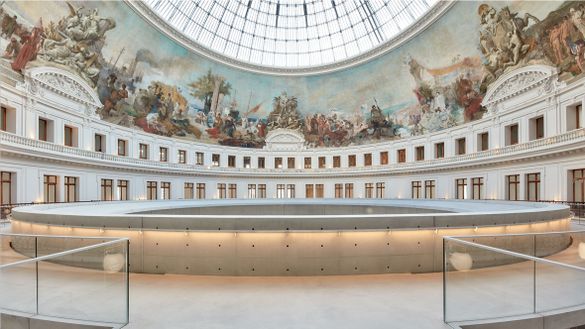 With a new year just around the corner, we have donned the positivity hats and are looking forward to a year with a bumper crop of openings – mainly due to the many events and openings that had to be postponed from earlier this year.

An exciting range of accommodation, museums and exhibitions, shopping outlets, sporting events and facilities, tourism initiatives and anniversaries will set the tone for France in the coming 12 months.

Please note that due to the pandemic, dates are subject to change and events may need to be cancelled or postponed. All information listed here is correct at the time of publication, but we advise you to check with the individual destinations or venues for the latest updates going forward. If you have any questions, feel free to drop us a line at pressoffice.uk@atout-france.fr

Many thanks!
Take care and all the best from the Atout France Press Team

ALL NEWS AT A GLANCE