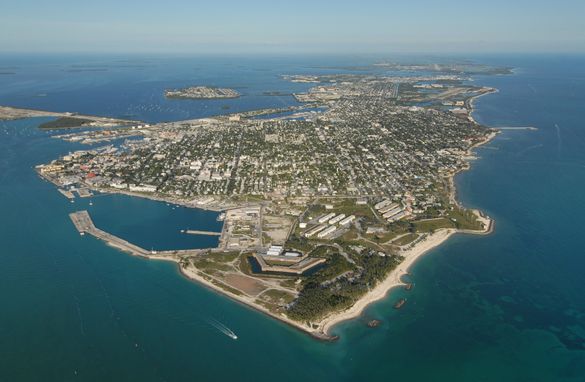 “The improvements mean better service for passengers, a more relaxed time in the terminal and faster processing of bags,” said Richard Strickland, director of airports for the Florida Keys & Key West.

Popular passenger venues at the airport include The Conch Flyer, with food and beverage and runway views from panoramic windows and The Last Call Beach Bar, an indoor-outdoor restaurant and tavern with 13-by-9-foot waterfall, deck and sandy mini-beach.