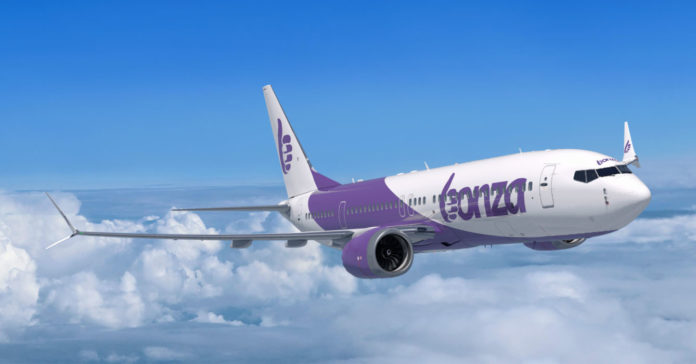 A new low cost airline startup plans to launch in Australia which has the most Aussie name ever.

It says Australia is one of the few major aviation markets without an independent low cost airline.

It is backed by US private investment firm 777 Partners which has also invested in Canada’s Flair Airlines.

Jordan had local market experience working at Virgin Blue, as well as the Philippines’ Cebu Pacific.

He was also managing director of Kazakhstan based budget airline FlyArystan, which is owned by Air Astana.

“We want to increase consumer choice and make travel more affordable and more accessible for all Australians,” Josh Wander, Managing Partner at 777 Partners.

“We see huge potential in the Australian market to deliver the benefits and options that an independent low fare airline brings.”

The airline will launch service with new Boeing 737-8 aircraft.