(Seattle, WA) — MIR Corporation is excited to announce an overland journey roving the countryside and urban centers of Estonia, Latvia, Lithuania and Kaliningrad. Guests will admire UNESCO-listed “Old Towns” in each of the Baltic capitals, explore Latvia with its cobbled streets and turn-of-the-century architecture, discover the coastal town of Klaipeda and the UNESCO-listed Curonian Spit, visit Kaliningrad — a Russian city with a German past, and conclude the tour in Lithuania’s capital, Vilnius, designated a 2009 European Capital of Culture. Tours are scheduled for April 20-May 2 and August 24-September 5, 2020 starting at $7,095. For more information, visit MIR Corporation at http://www.mircorp.com/tour_kbalt.asp.  *** Photos can be downloaded here.

“This mosaic of countries was ruled over in early years by the traders of the Hanseatic League and later occupied by the Soviet Union at the end of the Second World War,” said MIR Corporation founder Douglas Grimes. “It is a very unique and historic part of the world.”

The tour begins in Estonia’s capital, Tallinn, with its collage of narrow cobblestone streets and red-roofed buildings. Guest will explore the Dome Cathedral on Toompea Hill and visit the famous Song Festival grounds, where the independent spirit of Estonia has been celebrated since 1988, when 300,000 people sang their way to the beginnings of independence from the Soviet Union.

A visit to Gauja National Park precedes a city tour of Latvia’s capital, Riga, with its Art Nouveau architecture. Known for its appealing Old Town and the odd sculptures adorning its old buildings, Riga is a delight to explore on foot. Next, guest will travel across the countryside to the Lithuanian seaport of Klaipeda, pausing at the baroque Rundale Palace and at the Hill of Crosses.

The route to Kaliningrad will take travelers through UNESCO-listed Curonian Spit, passing fishing villages, white sand dunes and the wood carvings of the Hill of Witches. Known as Konigsberg until the Soviets renamed it in 1946, Kaliningrad has converted a World War II bunker into a museum. Its Gothic cathedral and its Hansa Square are reminders of an era long past.

Lithuania’s beautiful capital, Vilnius, is the final stop. Last to give up its pagan traditions and first to declare independence from the Soviet Union, Lithuania is known for its amber and celebrated for its bravery. Highlights of Vilnius range from the restored Brick Gothic castle of Trakai, to the KGB museum, commemorating the travails of thousands of Lithuanians. Guests will walk the cobbled streets of the Old Town, shopping for linen and glowing amber jewelry.

MIR Corporation, whose name means “peace” and “world” in Russian, has specialized in Russia (and neighboring countries) since 1986. Offering scheduled and custom journeys to Russia, along the Trans-Siberian and across the Silk Route, MIR’s Seattle-based experts design imaginative trips that take travelers far from the familiar, and work closely with local affiliates in Western Russia, Siberia, Ukraine and Uzbekistan to carry them out. MIR has twice been named one of National Geographic Adventure’s “Best Adventure Travel Companies on Earth,” and is a preferred operator for museum, alumni and special interest organizations across the country. http://www.mircorp.com 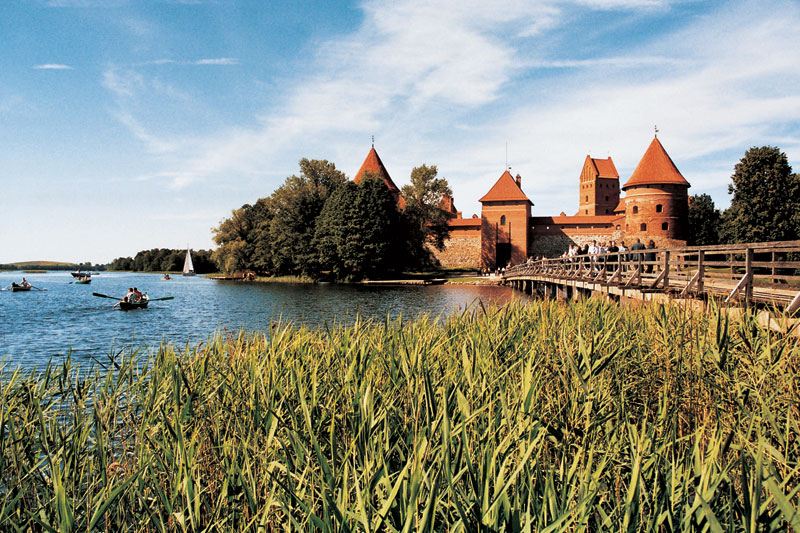 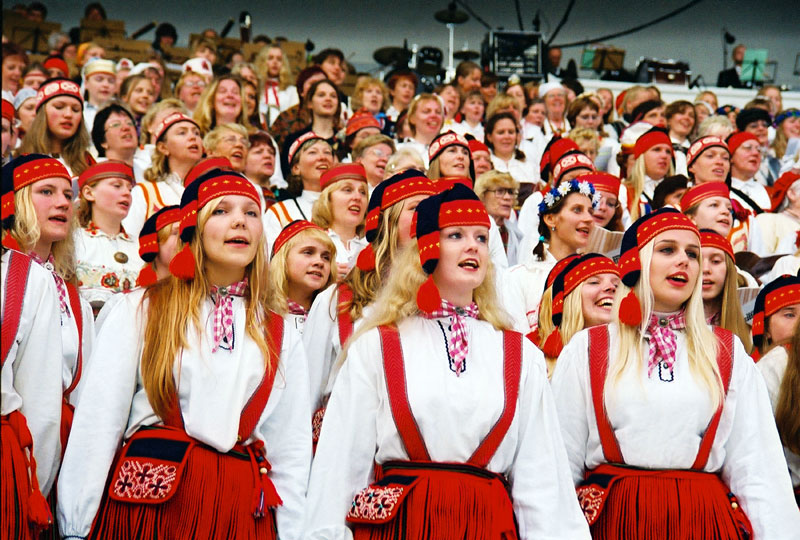 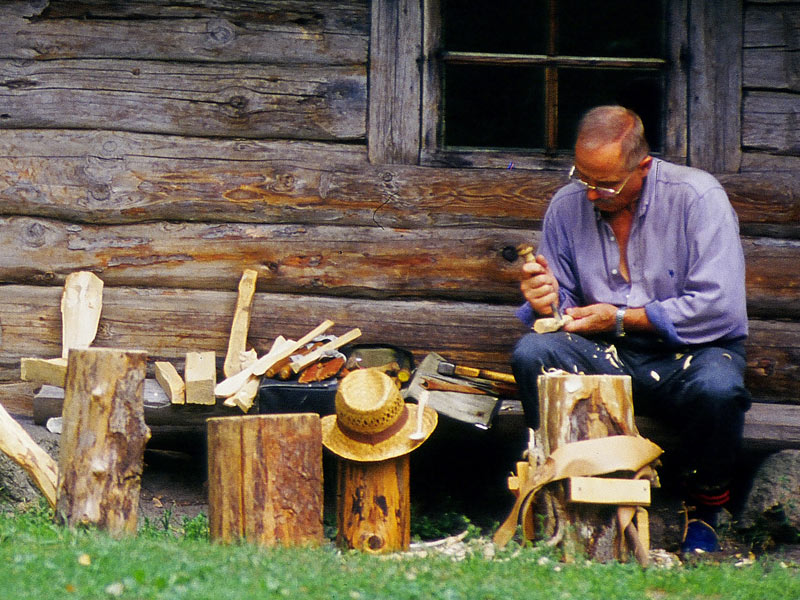