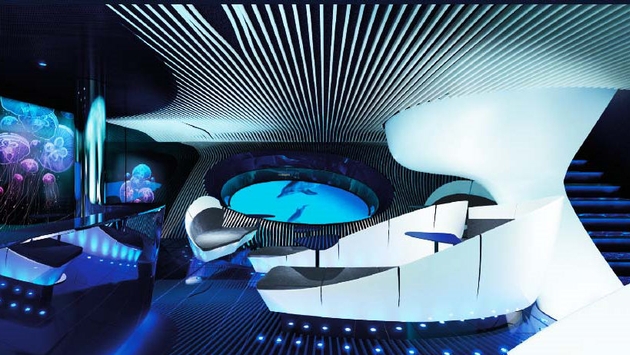 Expedition line Ponant has announced it will build two new vessels, bringing its fleet total to 12 by 2021.

The French-flagged line celebrates its 30th anniversary in 2018. It’s made a name for itself by reaching destinations larger ships cannot in Antarctica, the Arctic, Alaska, the Amazon, the Orinoco, Kimberley, Papua New Guinea, the Geographic North Pole and the North-East Passage.

The newly announced expansion will add the fifth and sixth vessels to the line’s Explorers series. The yacht-like Le Bellot and Le Surville will each feature 92 staterooms, including four suites with bay windows and terraces. The vessels will also comply with the international Cleanship label through Bureau Veritas.

All six vessels are on order at the Norwegian shipyard Vard, part of Fincantieri Group. Ponant also plans to launch the first electric hybrid cruise icebreaker in 2021.

One feature attracting attention on the six Explorer ships is the first multi-sensory underwater lounge called “Blue Eye.” It lets passengers experience underwater life via two portholes. The experience is enhanced by underwater lighting and hydrophones integrated into the keel, transmitting the natural sounds of the water, with “body listening sofas” will vibrate subtly in unison with the underwater acoustics.